What Are Polarized Sunglasses? An In-Depth Review

Many styles of sunglasses are available with polarized lenses. This type of lens is popular with those who play outdoor sports, those who drive a lot, and people who spend time on boats or fishing. The reason people choose polarized sunglasses is because the lenses selectively cut down on glare from horizontal surfaces like water, playing fields, and the hoods and roofs of vehicles. Polarized lenses allow people to see more clearly when there is glare off horizontal surfaces, reducing eye strain and making hazards easier to see. Polarized lenses don’t dim the field of vision, so whether lenses are polarized or not is unrelated to how dark the lenses are.

How Are Light Rays Polarized?

Some naturally occurring crystals polarize light, but polarized sunglasses are created by using special lenses designed to block horizontally polarized light. First, polarized film is made from a material called polyvinyl acetate, or PVA, which is similar in thickness to the plastic wrap you use in the kitchen. The PVA is heated and stretched, which causes the chain molecules that make up the PVA to align. When the stretched, heated film is dipped into an iodine solution, the molecular PVA chains create long, parallel darkened lines that the unaided human eye cannot see. These lines block horizontally polarized light. The processed PVA is placed between two sheets of a material called cellulose acetate butyrate, or CAB, and this is affixed to the lenses of polarized sunglasses.

Who Can Benefit from Polarized Sunglasses?

Those who participate in outdoor activities like boating, fishing, golf, tennis, or baseball can benefit from polarized sunglasses. If you drive long distances, polarized sunglasses can reduce eye strain and improve visibility by reducing glare off your windshield and other cars. Some people who have had cataract surgery are advised to wear polarized sunglasses due to increased light sensitivity.

Check out our most popular post: POLARIZED VS. NON POLARIZED SUNGLASSES

This is a little test we did and although it’s a test that is really to be done in person, we put it on video to see if it can try to simulate over video. 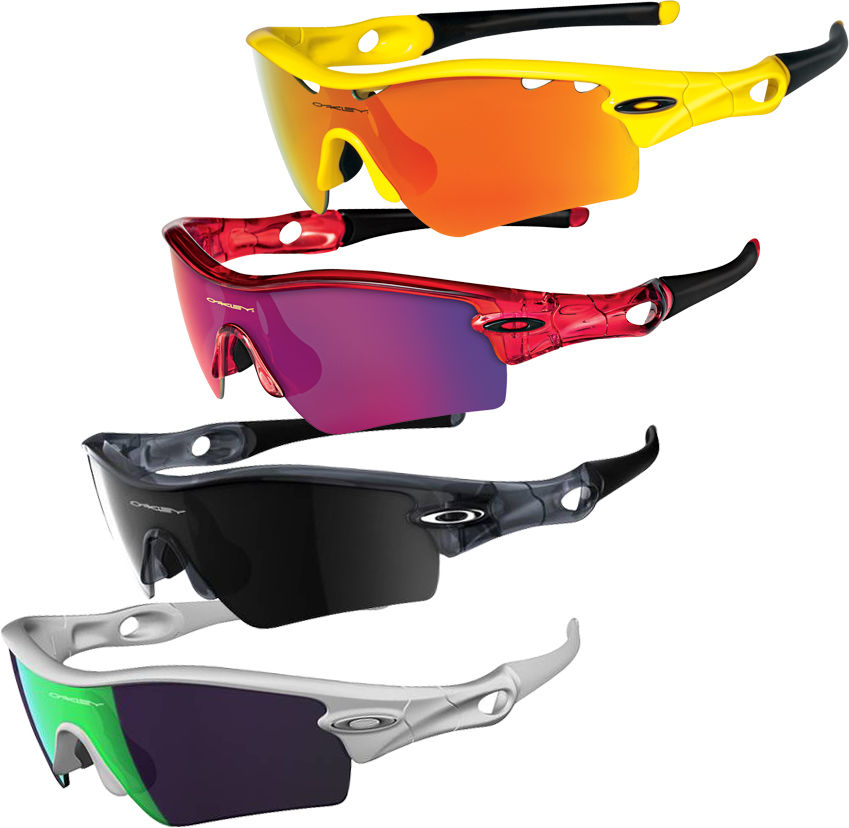 Difference Between Oakley Radar And Radarlock

ShadesDaddy.com Domain Has Been HiJacked by Hackers in China ReDirecting to Other Websites 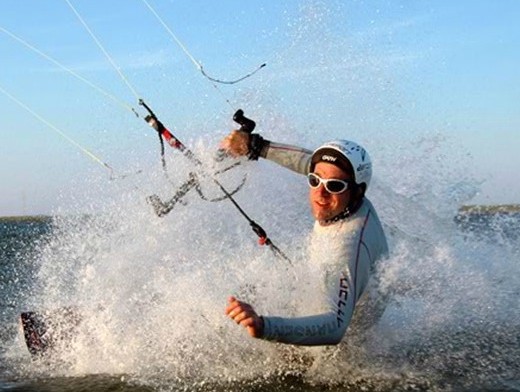 What Are The Best Sunglasses Lens Around Water?