Costa Del Mar Difference Between 400 and 580

Costa Del Mar is one of the finest sunglasses brands from Florida. They have their classifications in two major categories: 400 and 580. Costa Del Mar is not only famous for glasses used primarily for fishing and under water activities but also for its quality. Their different variants along with their anti-glare quality are the biggest proof of their success. As far as quality of clarity is concerned, there is not much of a difference between the 400 variant and 580 one but the latter is very much helpful for watching the bait near the surface. It also helps in blocking most of the glare producing yellow light and other colors which pop out.

The 580 variant is like an HD for the eyes as it gives a crystal clear visibility. In addition to this, there are other parameters too which distinguish the above mentioned variants. When it comes to repair, the former will cost around $70 to repair and the latter will fetch around $100.

Costa Del Mar 400 is available in saffron and vermilion color which helps in allowing maximum light transmission during activities like fishing at dusk and dawn. Costa Del Mar 580 has copper lens which helps during driving, fishing and other everyday activities. It also helps in enhancing the color and contrast and thus provides eye comfort.

This effectively means Costa Del Mar 400 is designed to filter out the UV light and the 580 series, as mentioned above, reduces the light in yellow spectrum and enhances blue, red and green which makes up most of the visible light spectrum. The 580 variant is made up of polycarbonates which are very much scratch-resistant in nature. While the 400 variant hovers around $129 in cost, the 580 variant comes at around $279. Having said that, a difference in price is never a differentiating factor between the two variants as the requirements of each of the variants are different and they come equally handy in different situations. 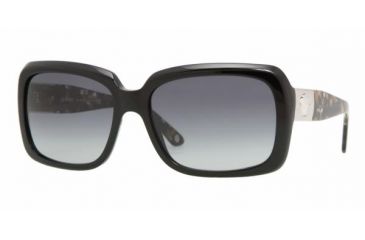 Find Your Most Flattering Sunglasses this Year 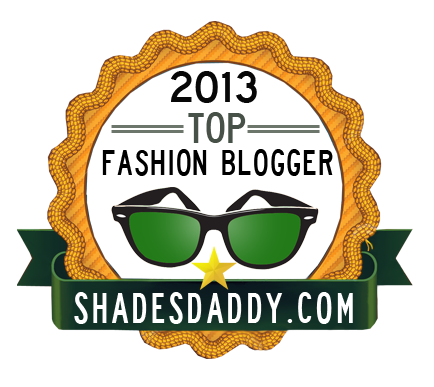