Brad Pitt, the 48 year old icon, arrived at the screening of his movie Killing Them Softly at Cannes, France, sporting Sama Eyewear’s $1,250 frames which added glamour to his classic black tuxedo and crisp white shirt. The luxurious aviator sunglasses are made from pure titanium and feature mirror lens that are vapour coated in rose gold. The style, which is popularly called as “Black Onyx” is also available in yellow gold, platinum and kohl. 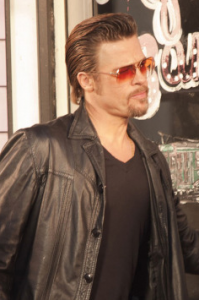 Brad Pitt in Killing Them Softly

The Black Onyx has a golden frame that quite resembles the sunglasses, which he wore in the movie Killing Them Softly. The sunglasses that Brad Pitt sports in the movie are rimless with gold frame and squared amber-gradient lens. Jackie Cogan, the character played by Pitt, freelance mob hitman requires dull and sober clothing.

Though the book, Cogan’s Trade, on which the movie is based, does not give details on clothing, the director of the movie and Pitt have taken special measures to be realistic. Jackie Cogan wears black in the movie and prefers everything black. Pitt has used his personal clothing in the movie. The dark sunglasses artistically match the style and personality of Jackie Cogan.

The sunglasses are guessed to be manufactured by Oliver Peoples as Pitt has a tendency to wear them frequently. Oliver Peoples, established by Ken Schwartz and Larry Leight in 1986 is an American luxury eyewear brand. The first showroom of the brand was opened in West Hollywood, CA, rose to fame and was thus published in the German Vogue in 1987.

Their frames are given subtle detailing and are popular with celebrities like Brad Pitt, Angelina Jolie and Tom Cruise. Oliver Peoples has recently celebrated their 25th year in the industry. Oliver Peoples has a large collection of Optical as well as Sunglasses for Men and Women. Mainline, Collaborations, Vintage and West are a few names of the collections they have. The materials they offer are Acetate, Metal and Combination. They also offer Polarized, Photo chromic and Mirrored lens. They have sunglasses of every shape and size. The glasses have a unique name for themselves.

Celebrities are often seen wearing Oliver Peoples sunglasses in movies and television shows, like in the show Burn Notice, 2000 film American Psycho, season 6 finale of the show Entourage, etc. Oliver Peoples is a range of luxury eyewear and thus their price ranges from $200-$600. Therefore, the cost of maintenance of this eyewear is also heavy. However, if you want to indulge in some celebrity style courtesy of Brad Pitt, acquire a pair matching his sunglasses and you’ll definitely feel every penny’s worth in it. 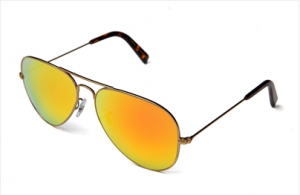 Get the style with LePaul Pilot Matte Gold Sunglasses! 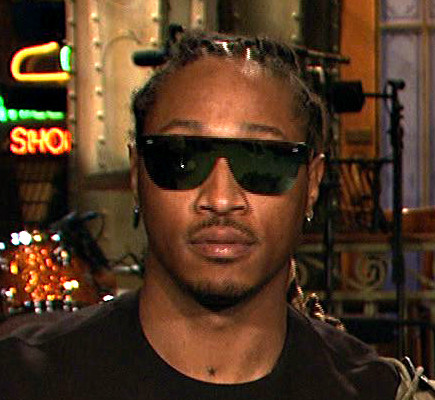 What Sunglasses is Future Wearing on SNL? 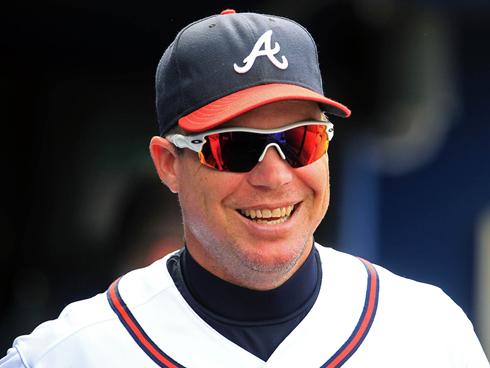 What Sunglasses Does Chipper Jones Wear? 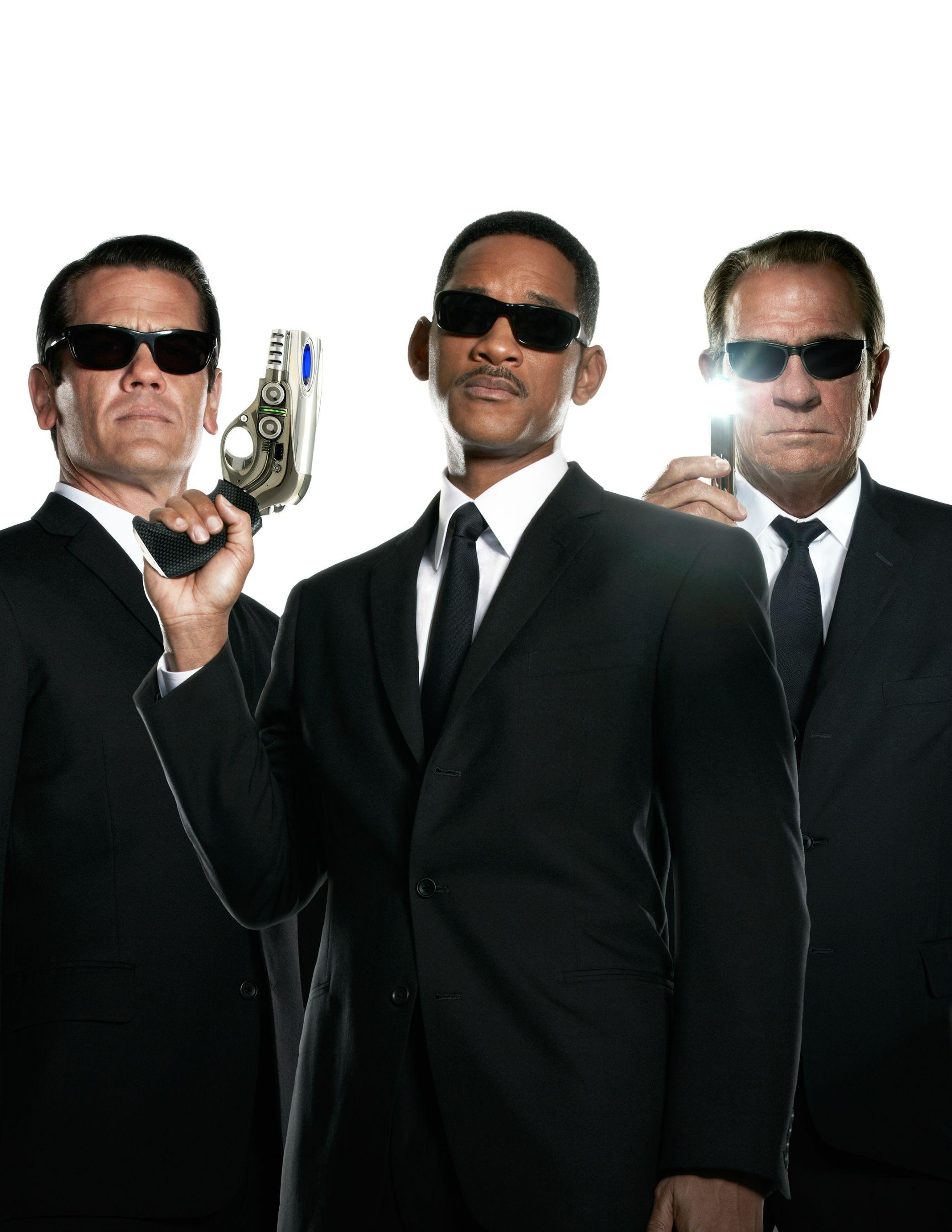