What Sunglasses Does Conor Mcgregor Wear?

MMA fighter Conor McGregor is bringing fashion flare and getting attention. Conors style is modern and will be a great style for just about most guys that want to be fashion forward and have a “cool” look. When talking about McGregors style, we specifically focus on his sunglasses which is something searched by many.

So, let’s check out some of the most notable sunglasses Conor Mcgregor wears.

The first pair we have to show is the classic Ray-Ban Clubmaster. Who doesn’t like this iconic pair of shades? We have to admit, Conor Mcgregor totally wears them great.

Check out Conor in his DITA MACH-ONE sunglasses which are considered super “BALLER” sunglasses. 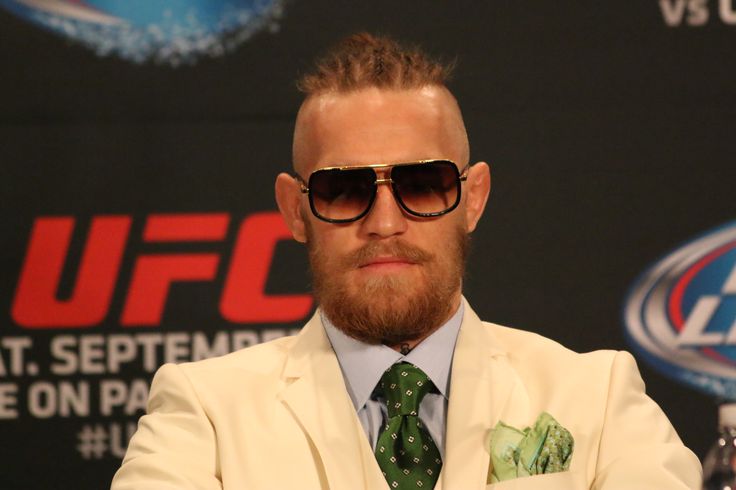 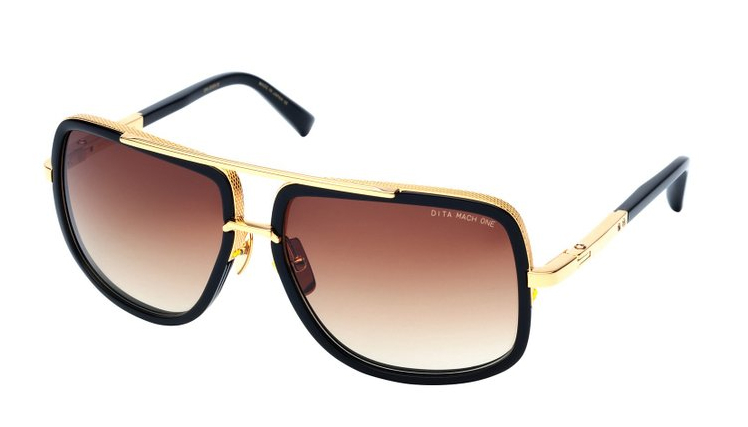 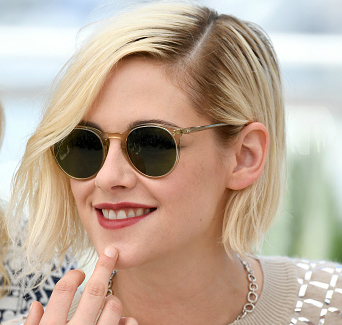 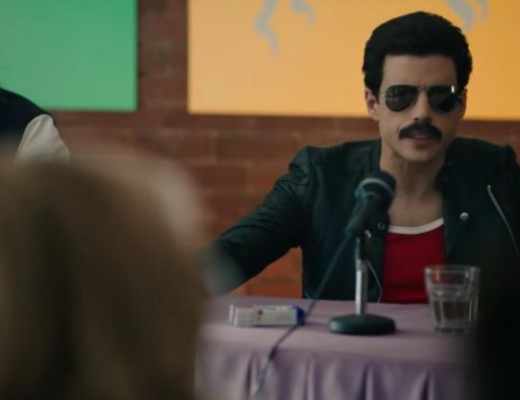 What Were The Freddie Mercury Sunglasses Seen In The Movie Bohemian Rhapsody? 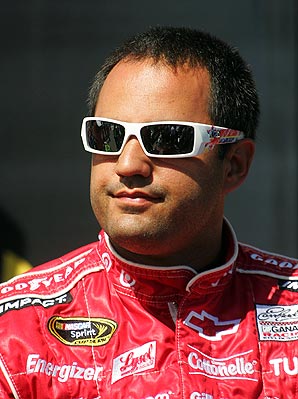