What Sunglasses Does Amber Rose Wear? 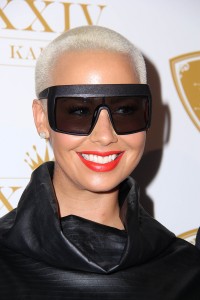 Rose was first romantically involved with Kayne West and later with Wiz Khalifa. She has a kid with the latter whom she married and divorced. Now, the female star is believed to be dating machine gun Kelly, as is evident from her social media posts. Ms. Levonchuck is a gorgeous, attractive and totally vivacious personality, all rolled into one. This is only further accentuated, as everyone will agree, by the sunglasses she chooses to wear. The subject here often selects daring and bold style of sunshades to wear on many occasions.

No one can easily forget her, first, because of her clean shaven hair style and then of course, her as mentioned before, ever spunky sunglasses. In fact, there is a special column in many fashion websites, which concentrates on her sunnies. The designer has her own collection of sunglasses, from which she chose to wear a black one to the Coachella valley music and arts festival, last Friday. The star, recently opened a sun glass retail outlet at Los Angeles amidst much publicity and fanfare.

The most bizarre shades that Amber Rose has ever worn, was to the billboard music night of 2014 where the eye accessory she chose almost covered her nose and lips. The shades in addition to being absolutely fabulous, gorgeous and futuristic also reminded one of V.Stevianos visor.

Amber Rose and her sunnies are always together, just like inseparable twins. All types of sunshades have been worn by her like the vintage cat eye of the fifties and sixties, butterfly, round and even octagon shaped. The sunnies even stand out more with her bleached shaven head, which Amber never changes. The shades are only a window that reveals the actual fearless and courageous outgoing nature of our protagonist. Amber endorses styles that are not meek and lenses or frames which cannot be camouflaged by make up. In conclusion, these eye accessories will themselves create a fashion statement. 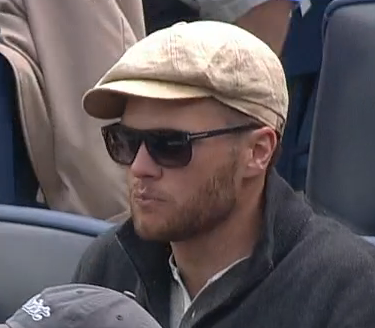 Celebrities Show Off Their Sunglasses at Coachella 2011 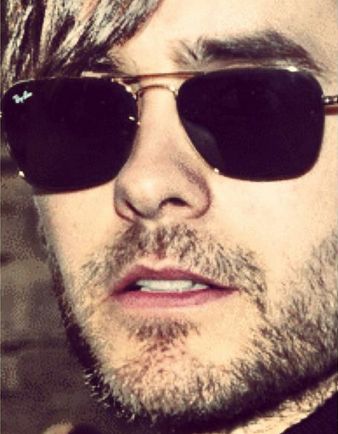