The DIOR So Real Sunglasses are one of the many options out there for people who are into ‘high end’ sunglasses. From the first glance at the pair, we can see that this time around, they are available in less aggressive styles, particularly because the designers thought these would mix in nicely with summer outfits. If you have viewed the advertising campaign posted over every other shop window, you already know that the shape is one that would go nicely with many face shapes. Also, the selling feature could easily be identified as the bicolor lenses. The DIOR SO REAL SUNGLASSES is the celebrity favorite in 2015 going into 2016. Everyone from Rihanna to Selena Gomez is rockin’ a pair of these amazing shades.

The glasses come with what Dior is calling the Pantos shape. The word apparently comes from the term pantascopic which means, seeing everything. This was first applied in the sunglasses made in the 1950s. The lenses were divided into two sections. The upper portion is for the vision of distant objects and the lower portion is for objects that are closer.

The sunglasses’ frame is made from lightweight silver and the curved lenses are surrounded by transparent acetate, which is painted with tortoise brown and black texture. The tortoise effect is more visible on the arms. This is one design that makes you think that Dior is the only brand in the world that uses the pattern right. On the left, there is Dior So Real printed while the right side has Christian Dior printed on it.

So out of so many things that set this pair of shades apart, the one trait that makes it the best out of so many designer glasses is that there is no bridge between the lenses and is replaced by an oversized bar there.

Another thing that you would like about the pair is that the materials used to craft this have been given a lot of special attention unlike most accessories today which focus on the design first as they run out of trend so soon. The hinges are silver finished and very sturdy. The tortoise temples retain their shape while the ‘split mirror’ look of the pair is one thing that is extremely difficult to find on a pair of sunglasses.

These sunglasses are claimed to be crafted in Italy by Safilo; therefore, they bear the ultimate selling price of 400 Euros / Average $400-500 U.S. However, remember that they are available only in one size, and also you have to make sure that they go with your face shape. If you already own a Dior sunglasses pair, then comparing would be considerably easier for you.

You will find that the packaging is sold in grey cardboard box with another white box inside covered in interesting patterns. This box has a hidden magnetic closure and contains sunglasses along with the branded dust bag, cloth, and warranty.

The So Real Sunglasses by Dior are a good investment if you are looking to get a new pair sunglasses. You will love these. We give them a 5 out of 5! 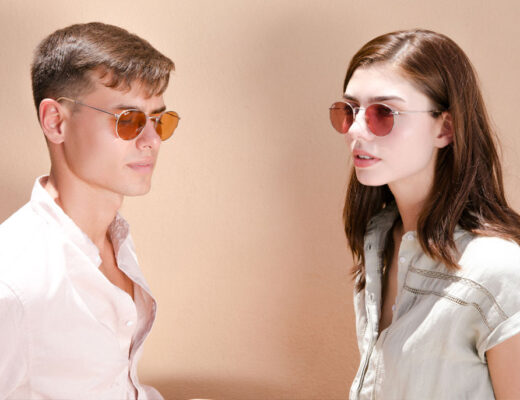 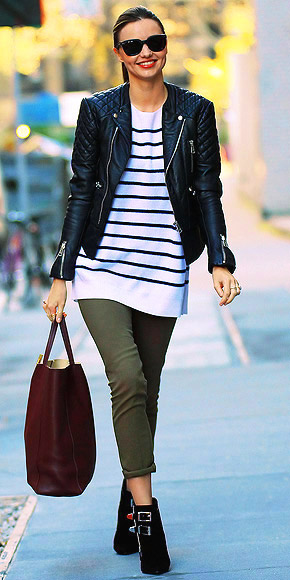 Hottest Styles and Trends for 2012 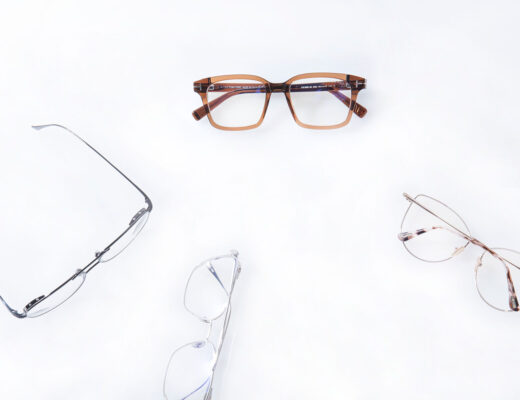