{This post is part of the ShadesDaddyBlog featured sunglasses review series.}

Oakley sunglasses first became a must-have item in the mid to late 1980s. They went into fashion dormancy for awhile (though athletes and drivers have always loved them), but in recent years Oakley reintroduced the Frogskin line, and they’re hotter than ever among the famous, the stylish, and those who demand super performance from their shades. The Oakley Holbrook is a bit more understated than the Frogskin, but they still give you plenty of scope for putting together a one-of-a-kind look.

You’ll Notice the Family Resemblance Between Frogskins and Holbrooks

While Oakley Frogskins have a strong resemblance to the classic Wayfarer, the Holbrook has a simpler shape. The lenses are rectangular and may look deceptively plain, until you put them on. You can tell they’re Oakleys, but they’re more content to do their job of looking terrific and protecting eyes but with a lower “look-at-me” factor than the Frogskin. If you’ve settled down a little since the days when you rocked the white Frogskins with iridium lenses, have a look at Holbrooks. They have all of the style, but are more understated.

Sure, They’re Masculine Looking, However … 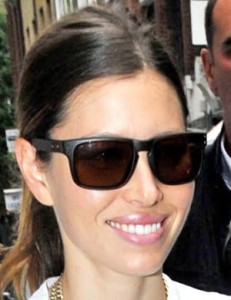 Since Oakley Holbrooks have rectangular lenses, at first glance look quite masculine. They’re not going to work on all face shapes, but they’re not just for guys, either. For example, actress Jessica Biel has been photographed in Oakley Holbrooks, and she’s not exactly masculine looking. In her case, the contrast between the clean, no-nonsense shape and her lovely oval face and feminine features makes it all work beautifully. On the other hand, if you’re a man with an angular face, this style will play that up, enhancing your masculinity.

Like All Oakleys, Holbrooks Made to Stand Up to Active Daily Use

If you’re a fan of Frogskins or other Oakley styles due to their ability to stand up to heavy usage, you won’t be disappointed in the Holbrook. Like other Oakleys, they’re made from patented “O-Matter” that’s strong and flexible. If you bend the frame, it will snap back to its original shape. The hinges are not metal, so if you were to accidentally sit on them, the arms should pop out of the frame, preventing damage. You can pop the arms right back in easily.

Understated or Bold: It’s Your Choice

While Holbrooks aren’t quite as bold as Frogskins, that doesn’t mean they’re all business. For example, you can get this style in crystal blue or crystal orange frames with gray lenses. They’re designed to stand out subtly. If you want a pair of shades you can put on any day of the week and know they’ll go with whatever else you’re wearing, you could choose Holbrooks in a crystal steel frame with dark gray lenses, or matte rootbeer frames with bronze lenses, if your wardrobe features more earthy colors. British F1 driver Paul di Resta is rocking the Holbrook in a black frame with dark gray polarized lenses in the picture below. 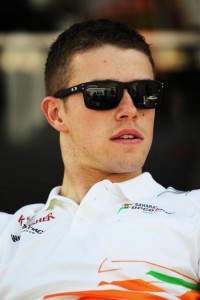 Oakley sunglasses are designed first and foremost for performance, and they’ve always appealed to athletes for their great glare-blocking and UV-blocking ability and the way they stand up to heavy use. But they also happen to look terrific, and there’s nothing wrong with getting great durability out of a pair of shades you bought because of their looks. 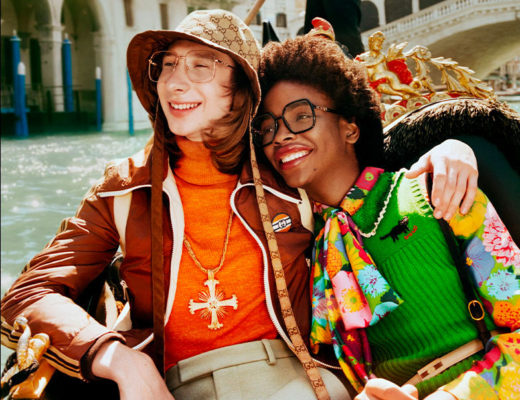 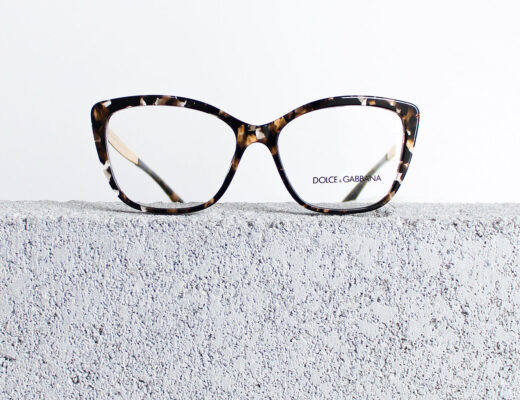 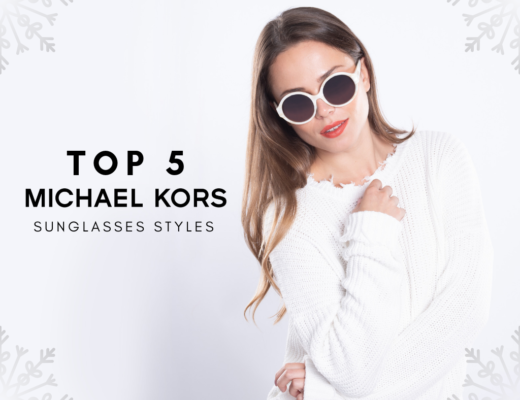