Contrary to popular belief, polarization does not increase depth perception, but it does provide better contrast. Polarized lenses only block glare coming off of horizontal surfaces. Athletes who practice outdoors have a larger investment in their eyewear so knowing the facts about polarization is even more important for them.

A few years ago, some fellas decided to investigate the real effects that polarized lenses had on the way things looked. Their study measured motorcyclists/bikers, skiers, and golfers. What was concluded was that higher quality lenses, polarized or not, may explain the stronger depth perception. Lesser quality lenses can affect depth perception negatively whether they are polarized or not. The fact that many professional golfers, racecar drivers and baseball players are wearing polarized sunglasses supports the conclusion that quality polarization does have a positive effect on depth perception.

For the best sunglasses with optimal depth perception, find sunglasses that have: 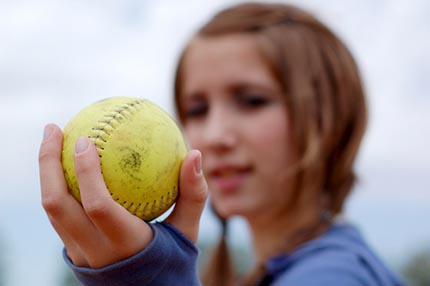 Motorcyclists & Bikers: First, the study took the assumption that motorcyclists would be able to easily see the glare from a puddle on the road with polarized lens sunglasses on.

A motorcyclist may be able to determine that a bright splash of light on the road is water, but the glare would make it very difficult to determine the safest response to this hazard. By eliminating glare by wearing polarized sunglasses water hazards were much more recognizable. Things such as rocks and sticks in the water were more visible, and the depth of the water was more evident.

Golfers: The belief that polarized sunglasses alter depth perception for golfers was more difficult to evaluate. It was proven that sharper contrast from polarization created much better depth perception. Polarized brown or copper lenses provided the best contrast against a green or blue backdrop like the environment found on a golf course. 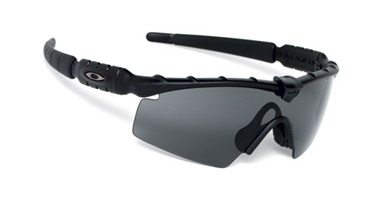 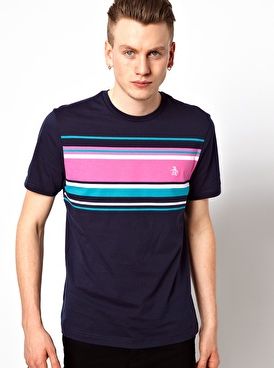 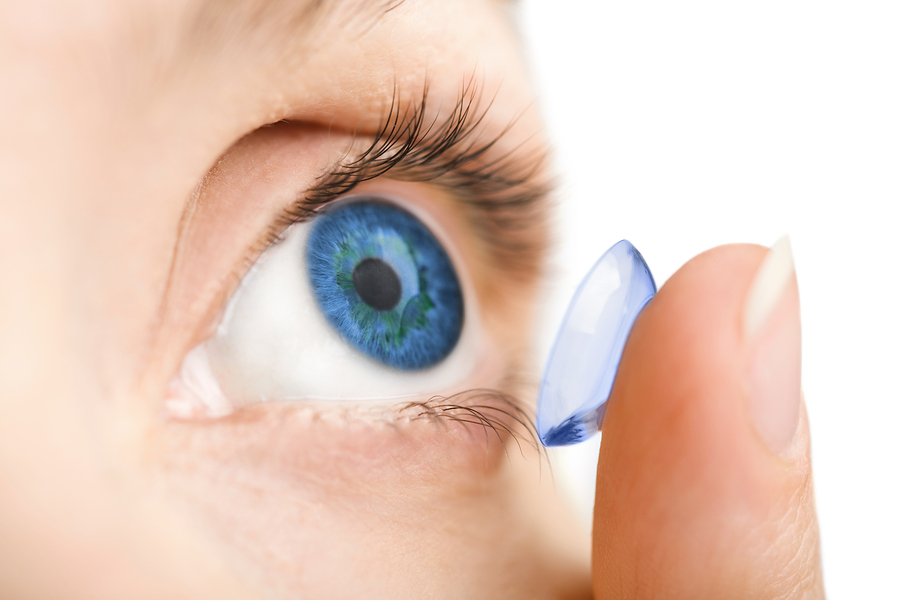