All it takes is one fabulous outfit in a movie before we want it as a staple of our own wardrobes. In a simple pair of shades, a entire outfit can be transformed, elevated to “fashion moment” status.

This is a style trick Hollywood has long used, consistently adorning its leading ladies in nothing but the best sunglasses out there.

The rise of sunglasses as a fashion centerpiece was first introduced in the 1980′s when Bausch & Lomb, the company who owned the struggling Ray-Ban, decided to make a deal with a product placement company. This was a revolutionary move. One year later they threw a pair of Ray-Ban Wayfarers front and center on a young Tom Cruise, and the rest is pop-culture history.

Since then, sunglasses have seen iconic crowning moments on some of Hollywood’s greatest legends. Here we look at our top 10 leading ladies with the specs to match: 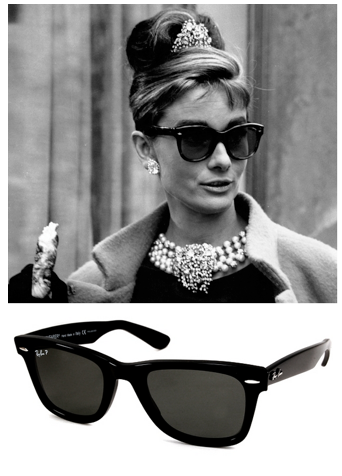 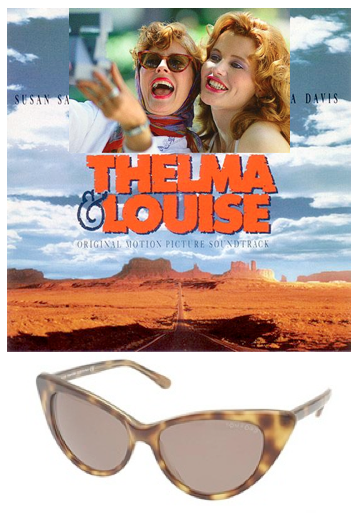 When we think of Annie Hall we think of crisp and tailored shirts, vests with wide ties, and that great hat. What we shouldn’t overlook is her round tortoise shell glasses. 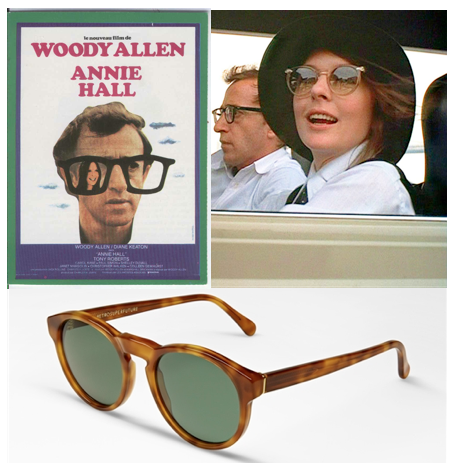 Find your inner Annie Hall behind these RetroSuperFuture Paloma shades

In Desperately Seeking Susan we all fell in love with the style of Susan Thomas played by Madonna. The vibrant red lips, the fingerless gloves, the crazy hair, THOSE SUNGLASSES! 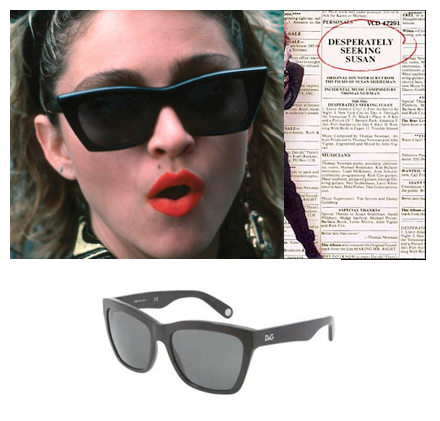 Though it’s technically not a movie, the Burn Notice comedy-drama series starring Gabrielle Anwar is at hot as ever. Set in Miami, it’s not surprising they keep their sunglasses close to them. The tagline “Sun. Surf. Espionage” might as well have been “Sunglasses. Surf. Espionage.” 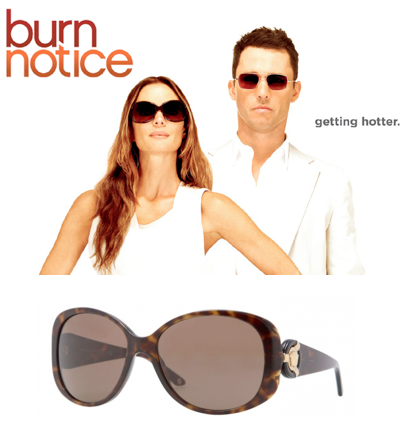 What can be said about Carrie that hasn’t been said before? Ever the revolutionary fashion trendsetter, she radiates power, sex, and style in the follow-up film to the blockbuster franchise-turned-movie.

International super star Julia Roberts has a wardrobe to be admired in the romantic comedy, Notting Hill. She wears a slim pair of great cat-eye glasses that are easy enough for anyone to wear without going for the large, bold styles seen today. 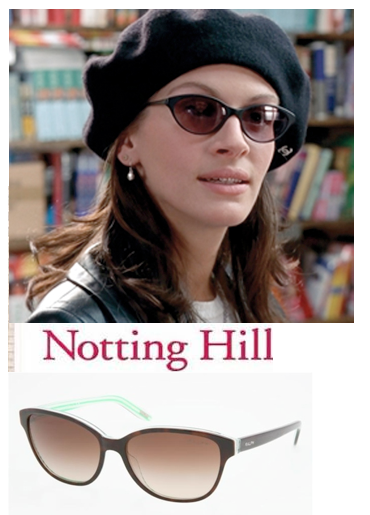 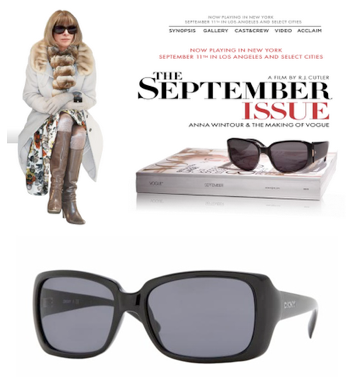 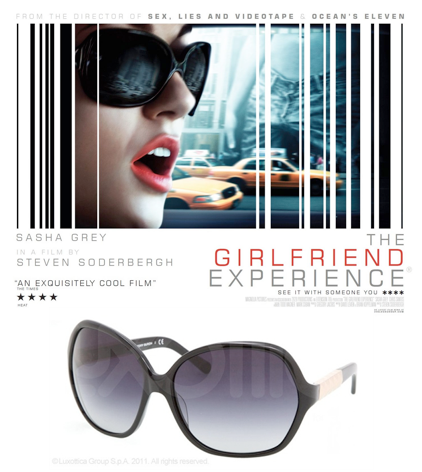 Zooey Deschanel’s show New Girl  is a love letter to all nerdy, adorable librarian look-alikes. This cute feminine style is in every pair of eyeglasses she wears. 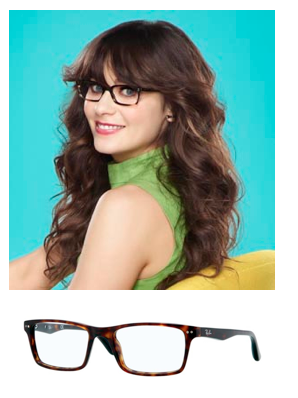 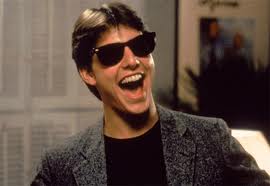 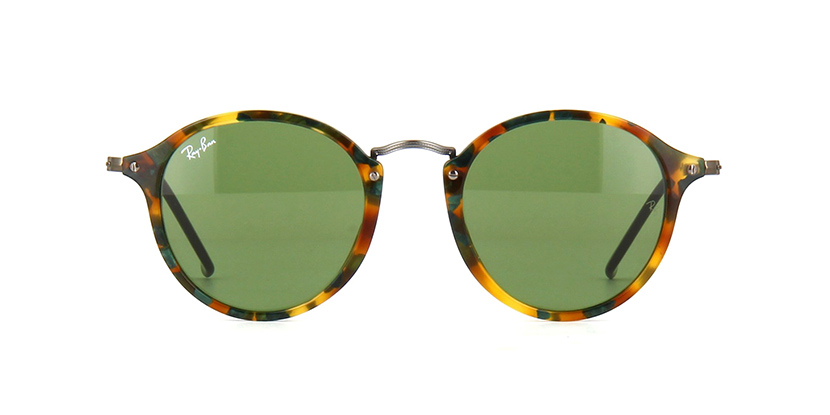 Sunglasses That Will Never Go Out of Style 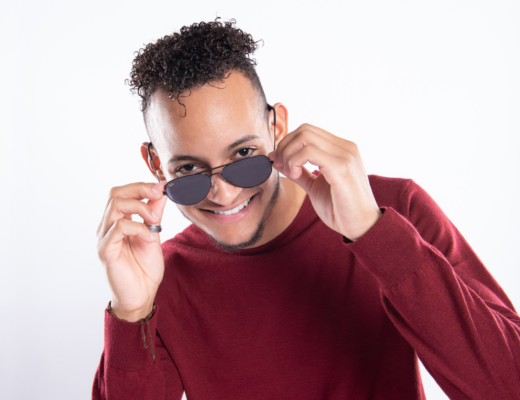 What Are The Best Ray-Ban Sunglasses for Guys?