No matter the occasion, you need a solid set of shades. And who better than Hollywood’s leading men to look to for some style cues. Below are the most classic, iconic, and crazy shades worn on the big screen that you can’t go wrong with.

It only took a real aviator to bring back the original sunglasses and skyrocket them into global popularity – Aviator sunglasses were originally designed for pilots in 1936 by Ray-Ban to protect their eyes while flying. Aviators were given their name due to their original intention of protecting aviator’s eyes. Ray-Ban began selling the glasses to the public a year after they were developed. 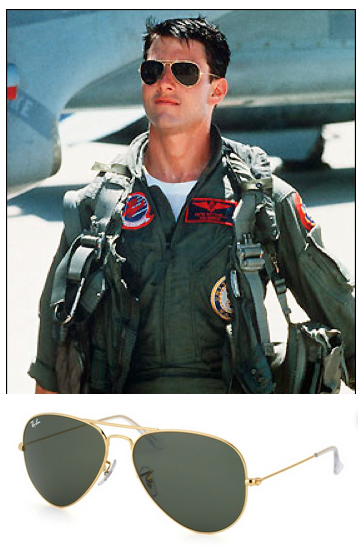 As Will Smith sings in the movie’s theme song, these men in “the black suits with the black Ray-Bans on,” not only saved the world from alien invasion and world destruction, they elevated the Ray-Ban RB 2030 Predator sunglasses to iconic status. 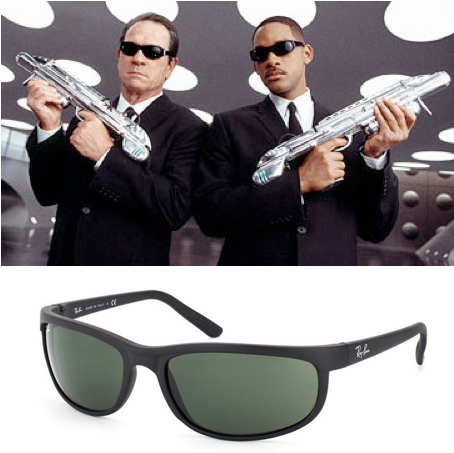 Men in Black in Ray-Ban Sunglasses

When Cary Grant first dons his sunglasses in Alfred Hitchcock’s North by Northwest, he’s hiding, rather unconvincingly, from the police at Grand Central Station. When he takes them off, he is successfully propositioning Eva Marie Saint for sex in a train dining car. The shades he has are round, green-tinted lens with a tan plastic tortoiseshells frames. 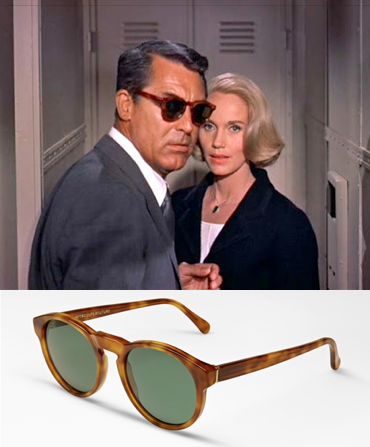 Who can forget the moment Tom Cruise slid into our lives in the iconic white-button-down-and-tube-socks with oversized black shades. Thanks to him, the Ray-Ban brand was officially back in business in the mid-80’s, and Wayfarers hit the scene running behind Tom Cruise in Risky Business. 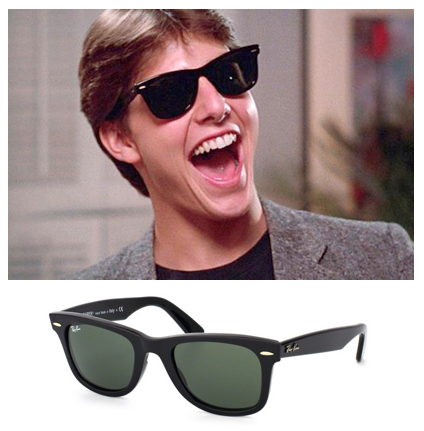 Who’s going to argue style with Mr. Tony Montana? His pair of oversized black frame Aviator-style sunglasses scream 1980s – but for a man cool, calm and collected enough who also might bust out a tommy gun at any second – there are worse things your style can suggest. 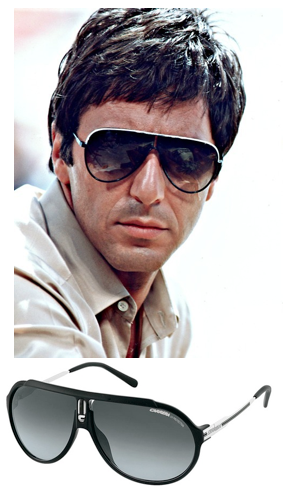 Because we all know the ultimate lifesaver for a hangover the morning after is a pair of reliable, light-blocking, hopefully cool-looking sunglasses. We love how ahead of the game this baby is. Game over. 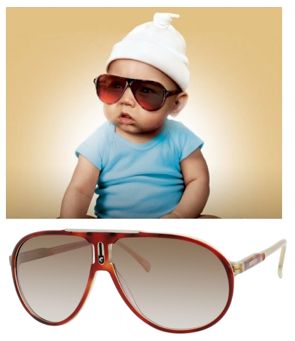 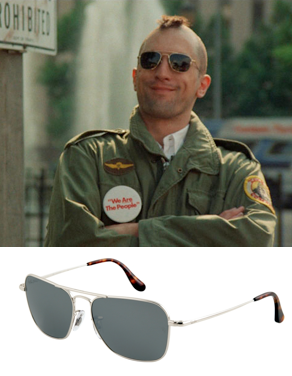 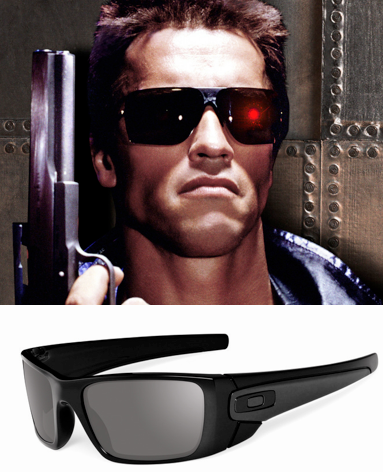 Hong Kong crime pictures have a long and substantive tradition of their heroes wearing kick-ass sunglasses, but the apex of the form remains this pair, from John Woo’s legendary A Better Tomorrow, which made the style so famous that they are remain better associated with this film. –Esquire 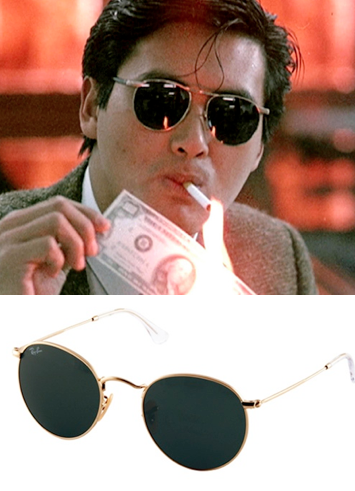 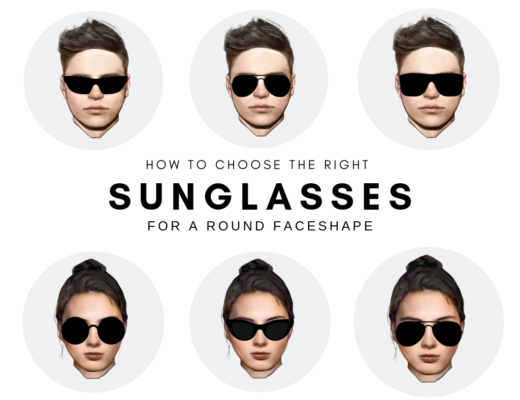 What Type of Sunglasses Suit a Round Face? 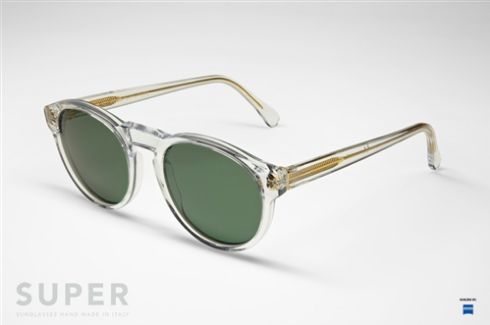 Top 5 Ways to Accessorize for Winter