Scouring through the internet for some Ray-Ban stuff, I started coming across different ad images. These were Ray-Ban vintage or retro ads and wanted to post them because I think they are just plain awesome.

It’s very cool to see how ads and brands evolve over the years. The following ads are authentic ads from the research we’ve done so far and there’s more, we’re just listing the ones we thought were the coolest. If you love ads and want to check out more, just Google it!

The company that started the Ray-Ban sunglasses company is called Bausch & Lomb which is still around today. 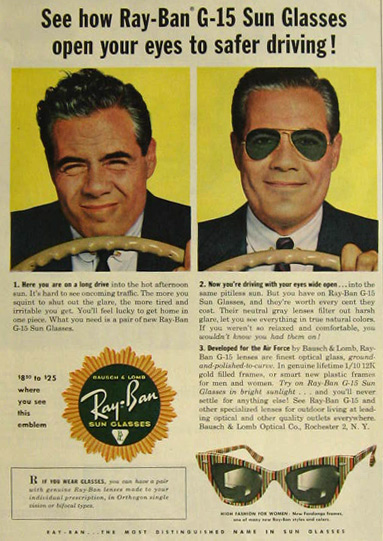 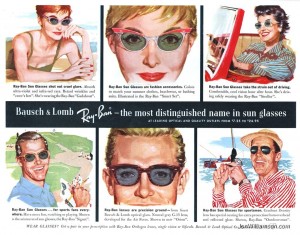 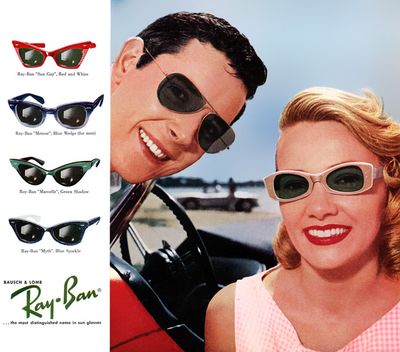 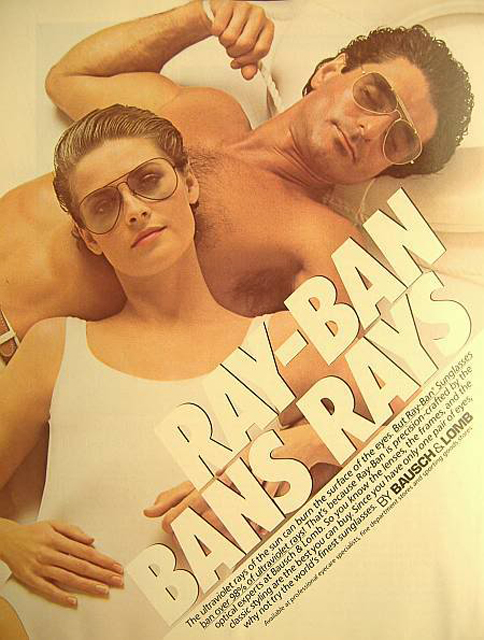 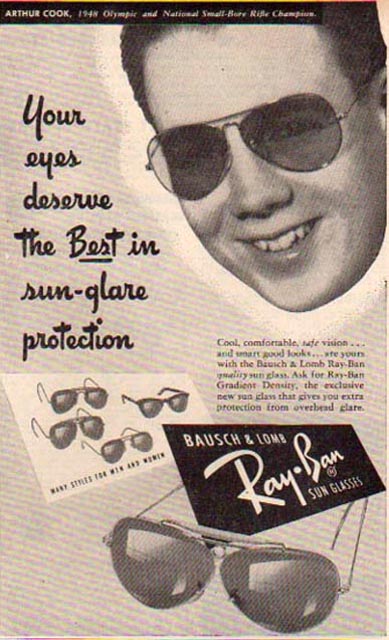 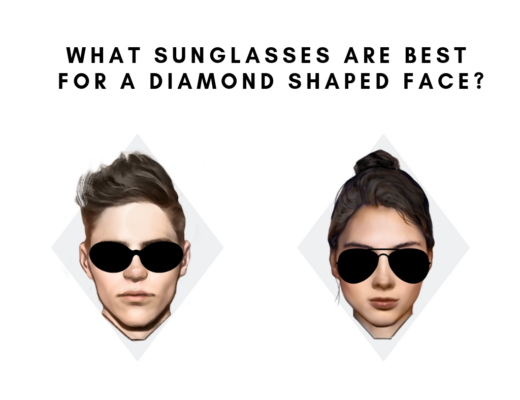 How to Pick Sunglasses for Your Face Shape: Diamond Face Shape 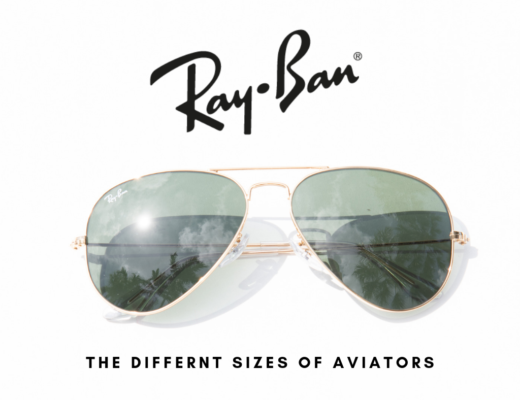