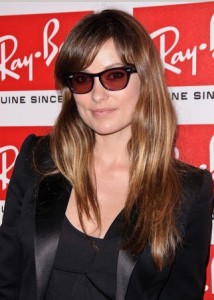 New York born actress Olivia Wilde is known for her many television and film roles, including her long running role on The Fox Network’s “House” as Dr. Remy “Thirteen” Hadley, and her role in the film Tron: Legacy. She began longing for a career in acting at the precocious age of two, and eventually studied acting in Dublin, Ireland at the Gaiety School of Acting. Wilde is classically beautiful, managing to be gorgeous without it seeming threatening at the same time. This may have been what attracted director Luke Greenfield to cast her in The Girl Next Door.

At 5’7” this talented star is tall enough to walk the runways if she wanted to, but Olivia Wilde’s self-proclaimed analytical mind is more suited to putting together her intricate characters like the ones that help solve the complex medical cases that stump Hugh Laurie on “House.” Perhaps partly due to her intellectual prowess, Wilde knows how to look perfectly put-together wherever she goes.  Her impeccable style has classic traits that can be traced back to an earlier era, and can easily be envisioned on the streets of London, which happens to be her father’s hometown. 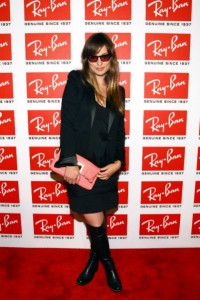 But Wilde’s sense of fashion is also influenced by practicality and by a very real sense of compassion. After the devastating 2010 earthquake in Haiti, she worked with Alternative Apparel to design a practical messenger bag with proceeds from sales benefiting a secondary school in Port-au-Prince. Wilde and her family had visited Haiti previously, and she fell in love with it. These days it isn’t unusual for Wilde to sit on the jury at a film festival one week, fly to Haiti to visit the school the next, then head back to the US for a fashion shoot. This lifestyle demands clothing and accessories that do their job perfectly, with no fuss. Of course, Ray-Ban Wayfarers fit the bill beautifully.

Olivia Wilde has strong cheekbones and a square jaw; traits that some may find masculine on a girl, yet Wilde is fine-boned enough to still look amazingly feminine. If anything, her angular features make her beauty all the more distinctive and striking. These Ray-Ban Wayfarers balance out her jaw line elegantly and bring out her eyes above a neutral shade of lipstick. The warmly tinted lenses are a beautiful accent to her all black outfit, and they also go well with the red carpet beneath her feet!

But you can take a cue from Wilde even if your world and the red carpet never intersect. Wayfarers work on just about anyone and go with just about any style. They look just as perfect with your business clothes as you commute to the office as they do with your most lived-in cut-offs and t-shirt at the beach. You really can’t go wrong! 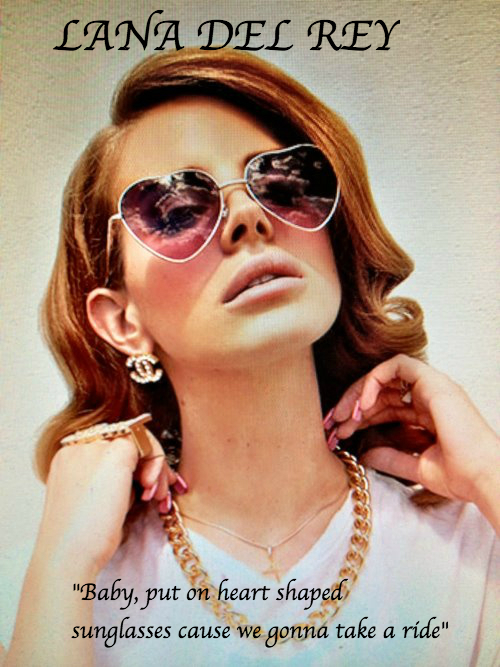 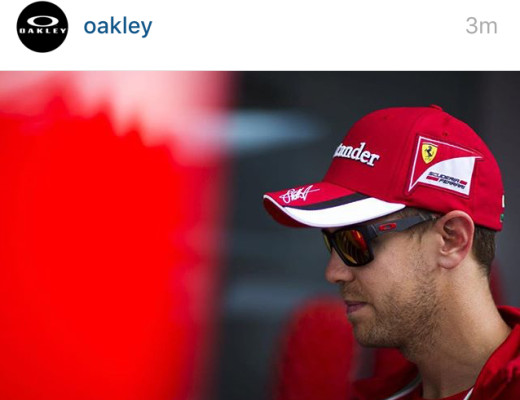 What Sunglasses Does Sebastian Vettel Wear? 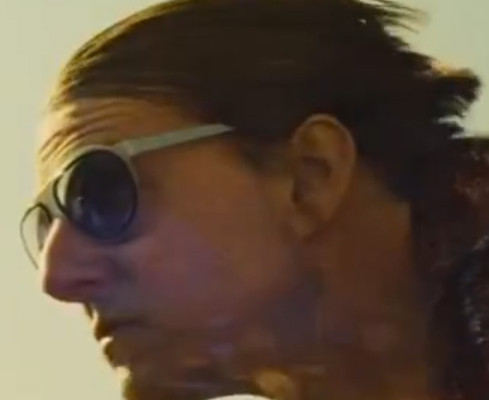