The popular TNT crime serial Perception has the handsome Eric McCormack playing a brilliant but extremely eccentric professor of neuroscience, Dr. Daniel Pierce who helps the federal government in solving crimes. Dr. Daniel Pierce’s interest in neuroscience stems from the fact that he himself suffers from paranoid schizophrenia and has hallucinations which give him a unique perspective on his surroundings. He refuses to get his schizophrenia treated because he feels that medications affect his mental faculties. As a result he has many odd mannerisms including the habit of sitting by himself and gesturing like he is conducting an orchestra leading to him being referred to as the “nutjob”. All of this goes to create a personality that is unique and interesting. 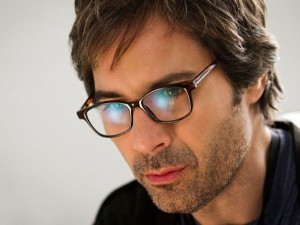 Get this look on shadesdaddy.com!

Despite being a professor, the image he portrays is of a person who is young and hip with a funky look. He wears layers of sweaters not just because of the weather but because it gives him sensory comfort and is often sporting a woolen scarf around his neck. Most of the colors he is seen in are neutral – gray, brown, navy or oatmeal. Most are plain; any prints are muted and there no large checks or stripes. His glasses are large, oversized, square framed Ray Ban with clear lens. The Ray Ban model that he is often sporting in the serial is the RB 5228. These nerdy frames are made of plastic and are tortoise in color. The glasses give him a geeky look and it appears almost as if it is the only color on him with all his clothes being neutral. There are some episodes where you can see him wearing the same frames but in black instead of tortoise. Whatever the color, the frames give him the intellectual look which helps tone down his eccentric personality. Without those glasses he would have come across as just another odd person but with them, he is the brilliant genius who solves crimes but also has a lot of quirks. It really adds to his image. 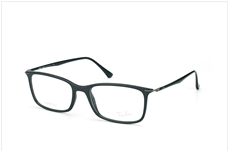 So if it is brains that you hope to exude, pick up a pair. You can team it with just about any outfit be it funky or staid. You could choose a CR-39 lens, polycarbonate or Ultra-light weight. The frame color can be varied. For the extremely stern look, go for the black. Or if you want to be intellectual yet hip, do what McCormack does and go for the tortoise or Dark Havana. Whichever you opt for, it is sure to enhance your looks. 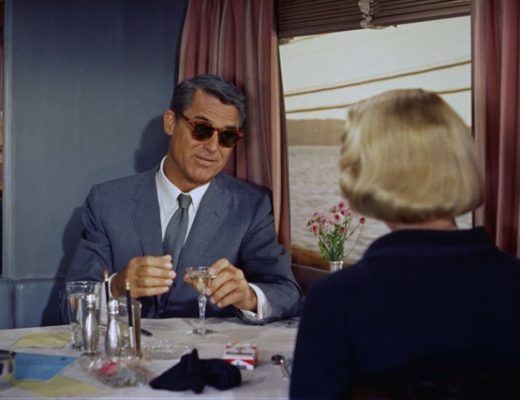 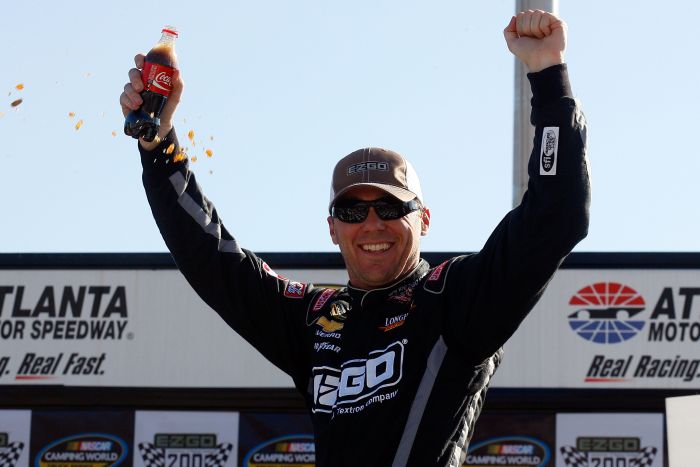 What sunglasses does Kevin Harvick Wear? 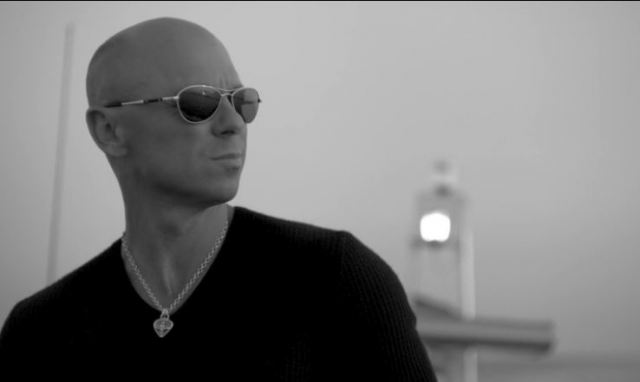 What Sunglasses Is Kenny Chesney Wearing In Come Over Video?